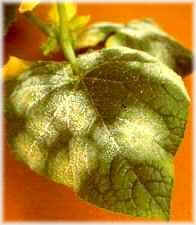 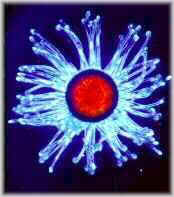 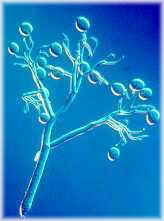 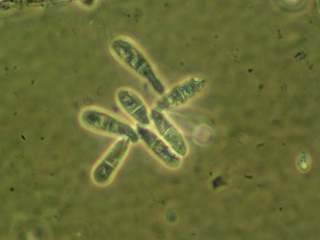 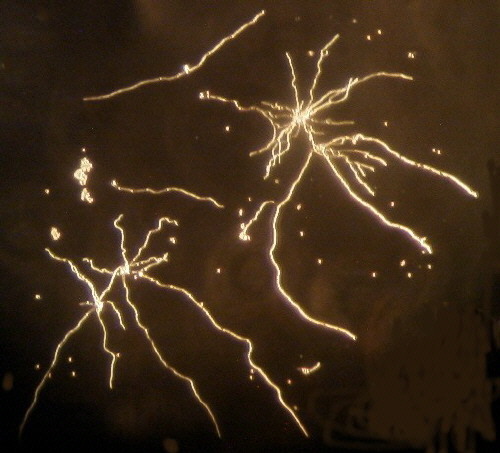 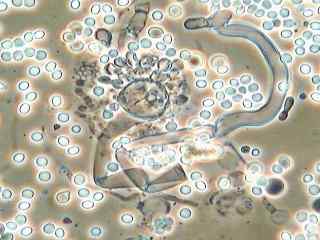 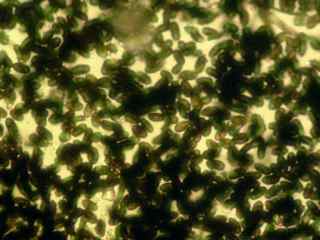 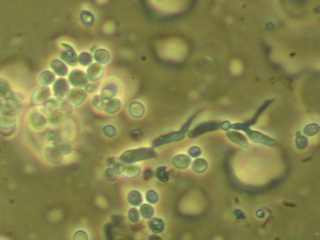 Some interesting genera of Erysiphales

The five pictures below are taken from an excellent article by Dr. Zheng Ru-Yong, a charming woman mycologist whom it was my pleasure to get to know when I spent some time in Beijing. (Genera of the Erysiphaceae. 1985. Mycotaxon 22: 209-263)

The first picture is of Arthrocladiella, which has more or less dichotomously branched appendages and asci containing only two ascospores 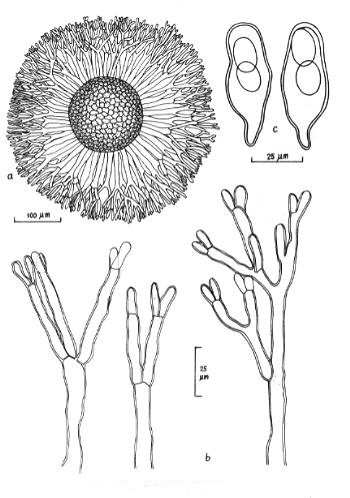 The second is Bulbouncinula.  Note that it has appendages that are curled at the end, like those of Uncinula, but thet the base of each appendage is bulbous.  There is a second, shorter, kind of appendage, and the asci contain 8 ascospores. 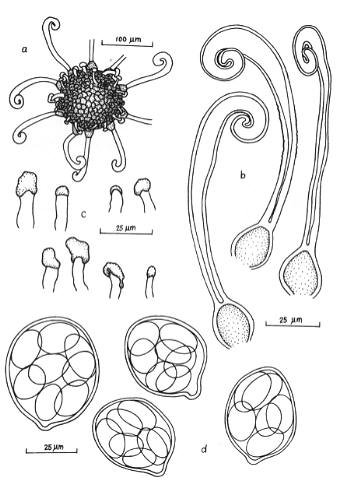 The third is Medusosphaera (below), which resembles Microsphaera but has appendages that are not only dichotomously branched at the end, but sinuate on the way there.  Note again that there are two kinds of appendage - there are short, straight, setose appendages as well as the fancy sinuate and branched ones that catch the eye.

Next is Podosphaera (below), whose appendages also resemble those of Microsphaera, but which has only one ascus in each ascoma.

Lastly, Typhulochaeta, which has blunt, club-shaped appendages and 8-spored asci. 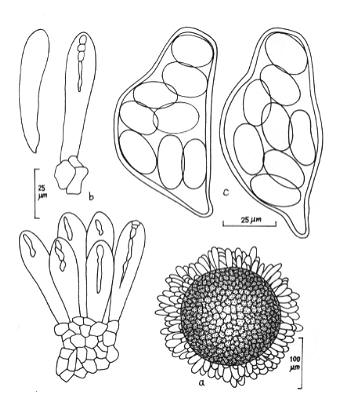